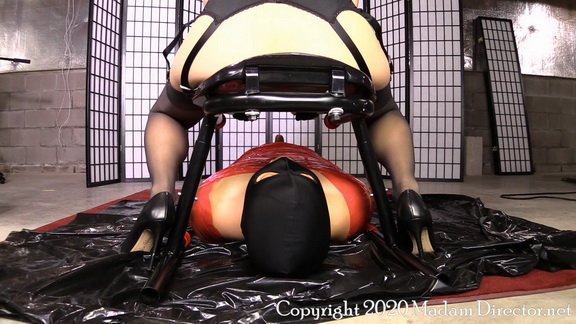 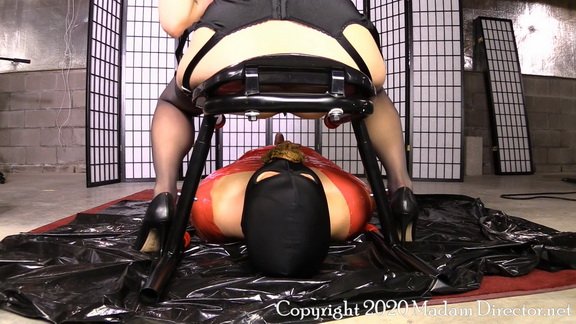 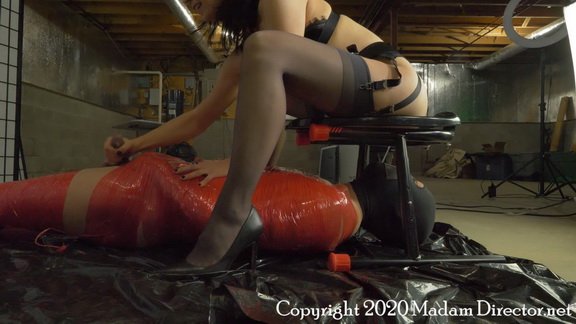 1080 HD Girls don’t like this slave. That’s how I got him. I get all the rejects. I like them. I like to train them in the most extreme ways. He’s in My world now. The basement. I will make him into a toilet down here in the dark and cold. It will never return above, but sometimes the other girls may visit it below. I wrap him in layer and layer of pallet wrap. He is completely immobile. I place the toilet chair over his face. I have him open his mouth. I piss and then take a huge shit directly into his mouth. The toilet has to swallow all the shit while I berate it for being such a failure in all other areas of life. The toilet surpasses my expectations. I’m really impressed with its ability as a shit-eater. As a reward, I insert a used tampon into its mouth and tape it there. With the tampon in place, I edge him. I make him have an orgasm with the tampon still in his mouth. A good toilet will learn to tolerate everything that comes from the Female body. We will mentally bypass disgust. This slave will eventually become an excellent toilet for the entire household of Alpha females. 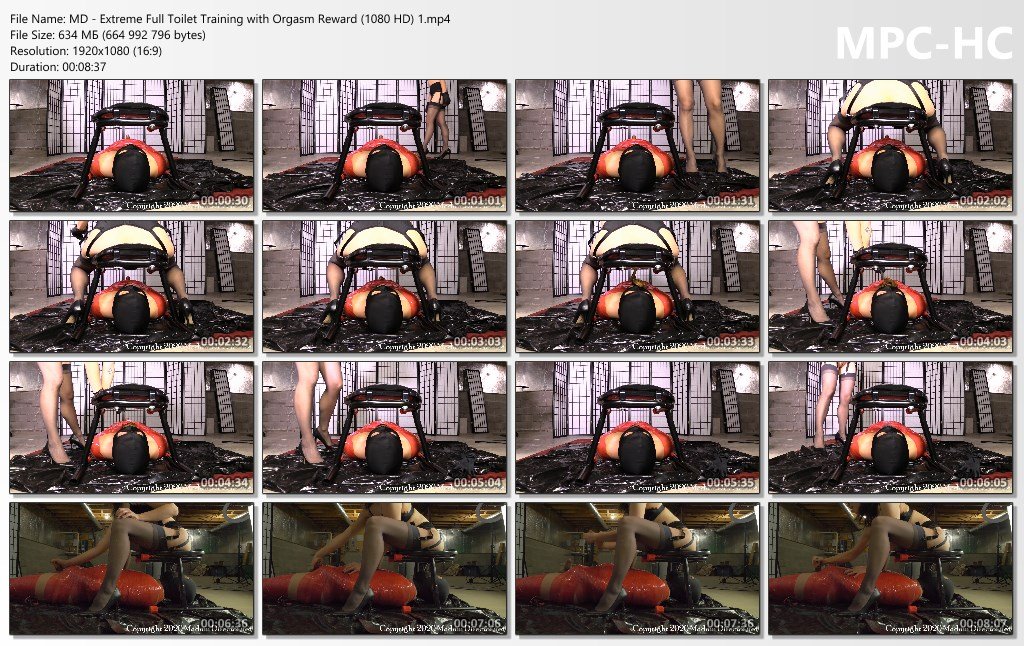